The inclusion for convenience of the Hungarian kingdom on the axis side, made his direct participation in the war inevitable, resulting in the need to assemble his troops for battle. The design on which this backpack is based accompanied the troops and withstood with the 300,000 men who fell into battle carrying it. This demonstrates how confident the kingdom’s troops were in this design.

The soldier who wears it, will have security in his back and resistance for the day-to-day battle.

There are no reviews yet.

Only logged in customers who have purchased this product may leave a review. 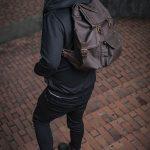 Contact one of our agents via WhatsApp depending on your country 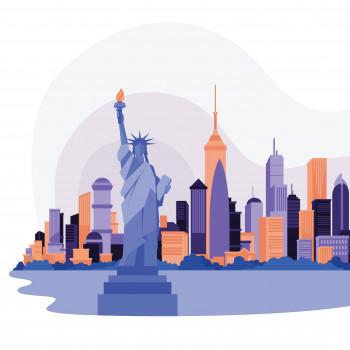